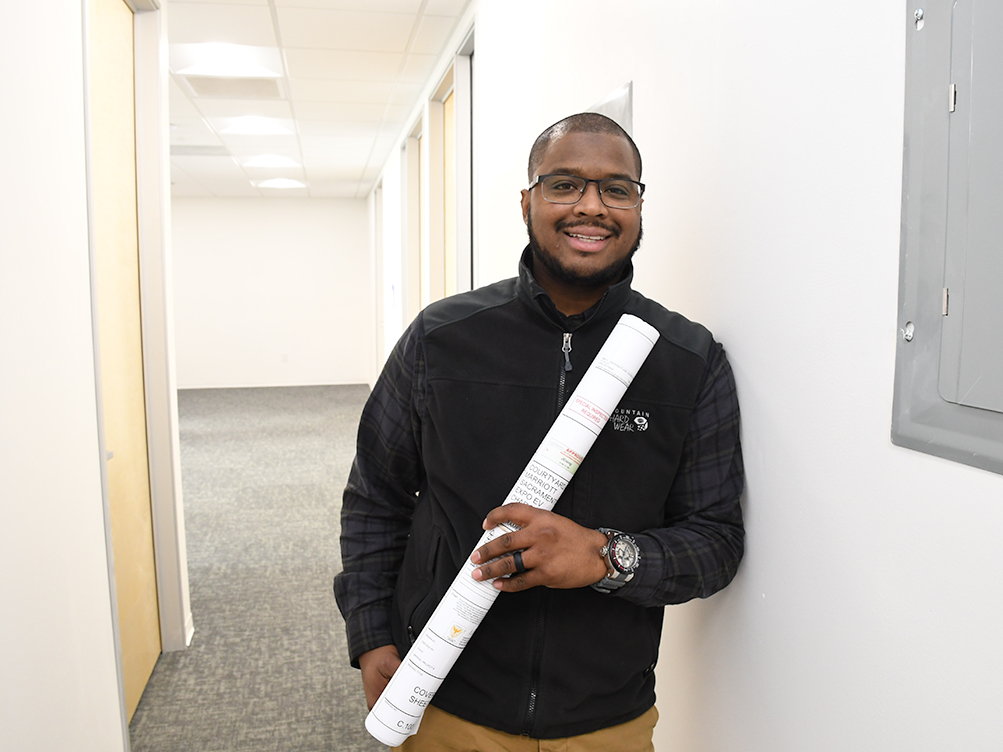 Windell has been working in the construction industry since he was 16, so he knows a thing or two about how to take a building project from design to completion. He’s also learned how to navigate in a world that is dominated by a good ol’ boys network. That means, even in the 21st century, race still plays a factor in who gets the job.

By overcoming those systemic barriers and leaning on his experience, Windell and his team have built a growing company in Fresno that now has 20 employees and two offices. And thanks to the technical assistance from the chamber, Imperial Electric was recently able to win a competitive bid to design and build an EV charger project, which spans from Orange County to Redding.

All of these smart moves have made Imperial Electric Service a multi-million dollar company.

What has allowed Windell and his company to stay above the fray? “It’s been challenging, but we’ve been keeping our heads high and we keep on rolling,” he said. “Hopefully, what we’ve built can inspire others to do the same. I want them to see that if I can do it, my bros coming up can do it as well.”

Become a member today and help us create more pathways to prosperity for our community.

Become a member today and help us create more pathways to prosperity for our community.