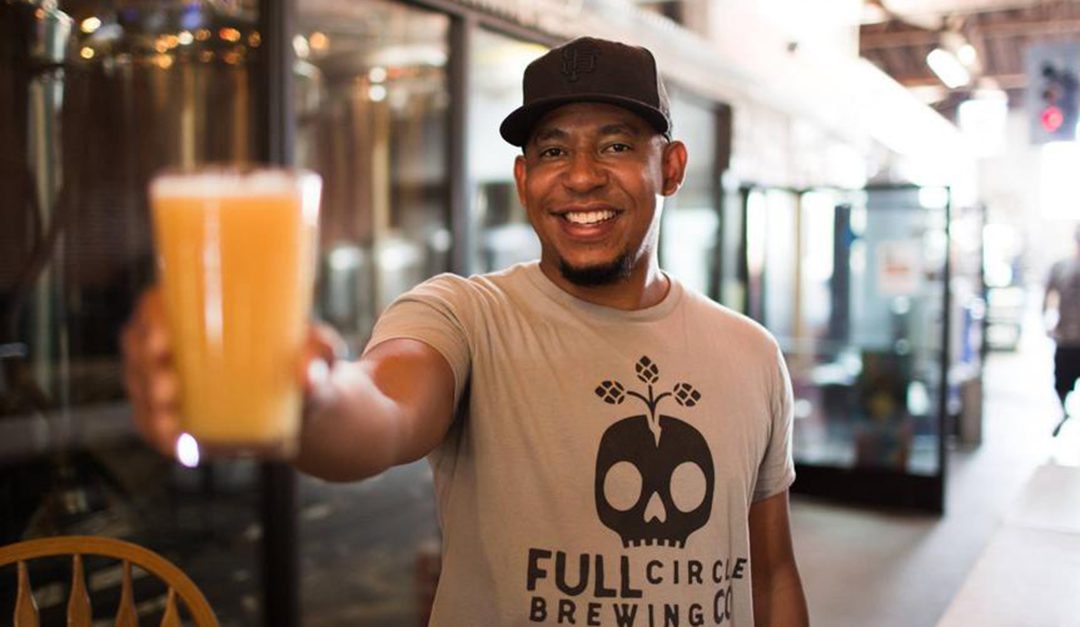 Brewing industry data shows that Black Americans represent about 12% of U.S. beer drinkers, but only 1% of breweries are owned by Blacks. Arthur Moye, one of an estimated 55-75 Black brewery owners throughout the country, knows why.

“The biggest thing needed to increase the 1% is access to capital, as brewing is such a capital-intensive business,” says Moye, the owner of Full Circle Brewing Co. in Fresno, California.

There’s a need, Moye says, to better promote Black-owned breweries and educate aspiring Black brewers about business operations. “At the end of the day, what makes a brewery successful is the business side of things,” says the former accountant who became enamored with craft beer about 14 years ago.

Full Circle Brewing brewed only 89 barrels of beer when Moye purchased the brewery in 2016 and expects to produce more than 15.000 barrels this year. The brewery bought Sonoma Cider after it ceased operations three years ago, and it is now one of the only Black-owned cideries.

“What this tells me is that the beverage industry is a reflection of almost all American industries,” says Apollon, who owns Four City Brewing Company in Orange, New Jersey. “This is nothing new. I believe what is new is the awareness of this disparity and, hopefully, the willingness to do something about it.”